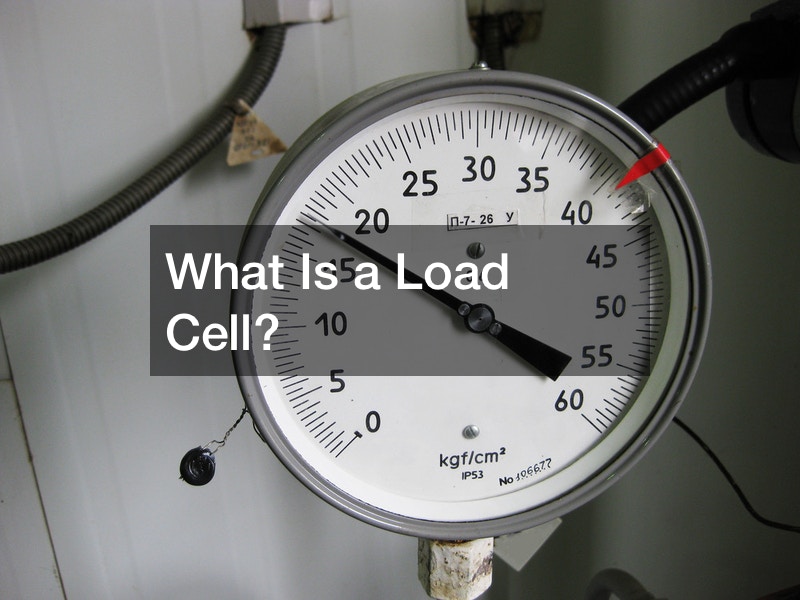 A load cell measures force and converts it into electrical pulses. In the video, you can see the strain meter move as the load cell (transducer) works. Load cells are the primary mechanism in the weighing scales.

For example, when a load cell measures force and converts it into electrical pulses.

Where are load cells used?

Load cells and strain meters are found in almost every size of weighing scale. For example, when a semi pulls off the highway and enters a weighing station, load cells underneath the scale platform calculate the weight of the truck. The station attendant reads the force sensor to record the truck’s weight. The accuracy is not perfect, but it is within 0.03 percent to 0.25 percent of the full weight. For most industrial purposes, this is accurate enough.

How do load cells work?

There are two primary types of load cells: hydraulic and pneumatic. Hydraulic load cells use water or another fluid substance. The scale measures how much the fluid moves to show the weight. Pneumatic load cells don’t need a power supply to operate, so they are widely used in remote areas where electricity is expensive or unavailable. They are extremely accurate, so you’ll find them in labs where even technicians are looking for signs of dirt or contamination. 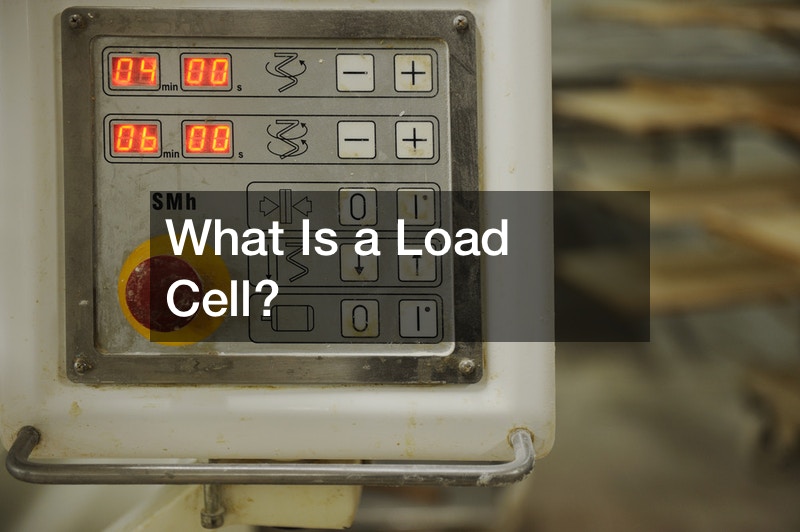