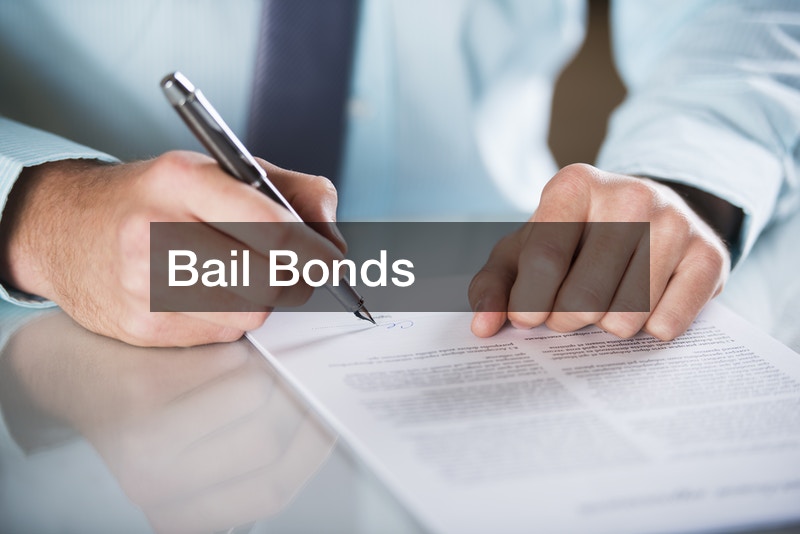 You were arrested, went before a judge, and had bail set. If you can pay your bail, you can leave jail. If you are found innocent, you can get your bail back. However, you cannot afford to pay bail. In order to get out of jail, you do not need a Monopoly card.

You or someone you trust contacts a bail bonds agency. If they agree to give you a bail bond, they send a bail bondsman to the court to pay bail. The bail bondsman also pledges to make sure you show up to any court dates. They want you to show up, because if you do not, you forfeit bail. Because you got a bail bond, you no longer get the bail back if you are found innocent. The bail bond company gets it. 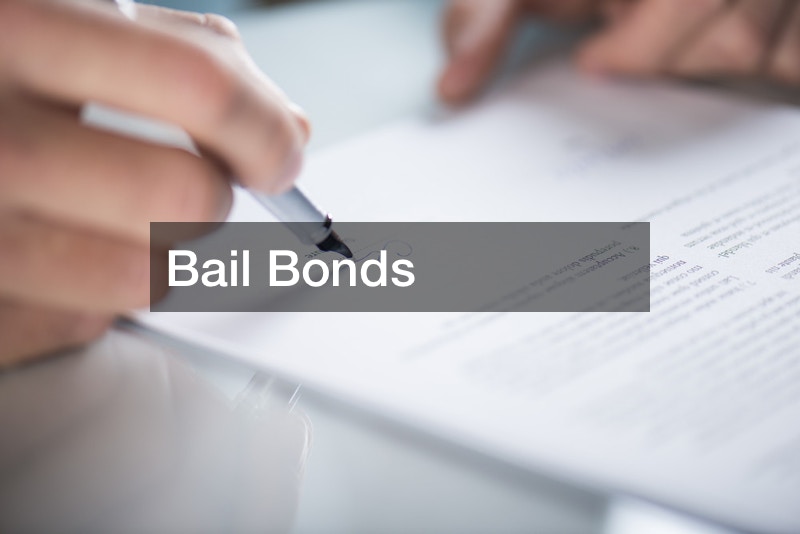