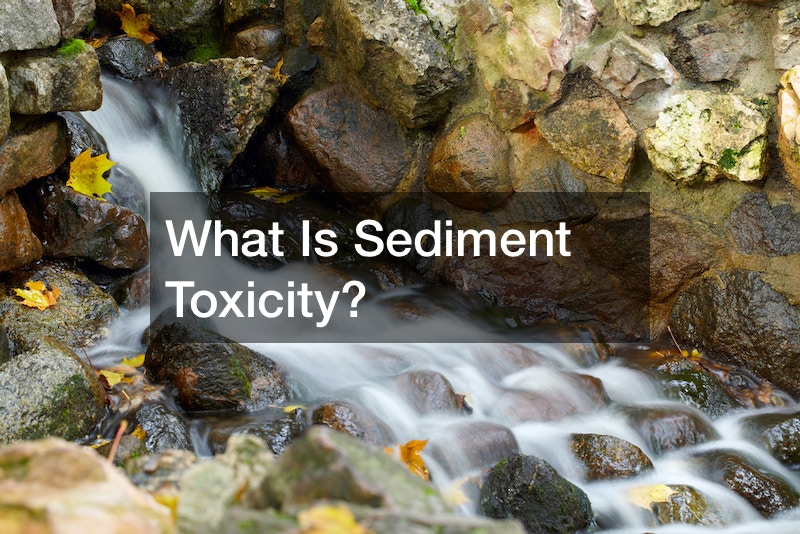 Streams can sometimes develop a cloudy appearance shortly after storms occur because the sediment content of the water changes. Sediment toxicity is becoming more of a problem now.

These sediment particles come from the exposed soil in farming fields or construction areas. Gravel and dirt paths and roads can also contribute to sediment toxicity if they’re not maintained well enough.

Soil erosion is a related issue.

Stream channels have become artificially modified. The streams themselves are much more powerful than they used to be as a result, and they can carry the sediment with them very rapidly. It’s soon possible for the shape of the stream beds to change, which will only reinforce this process.

The sediment that gets to these water sources can have a negative impact on the water’s quality. There could be large quantities of sediment particles inside the water itself. When the water is turbid because of the sediment toxicity, the aquatic vegetation below the surface won’t get the sunlight that it needs for photosynthesis. These ecosystems will have less oxygen than they would otherwise. Also, the water temperature will increase too much, which harms fish populations. High sediment levels can change everything about a stream. 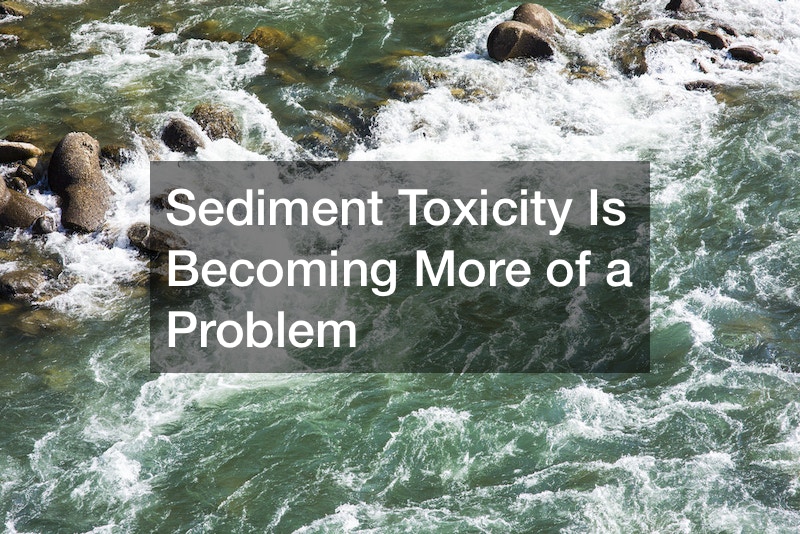