Lawyers are a fundamental part of our society. If you ever need any help understanding the law or you find yourself in court, you can be certain there is a lawyer to help. We know that they are important, but how did lawyers get to this place? In this article, we are going to look at the origin of lawyers and law as a whole.

One of the earliest forms of laws was Hammurabi’s code of laws. One of the problems that these laws brought was the ability to remember them all.

Most people in this society found them hard to remember off the top of their heads. Although the laws were supposed to bring equality to all people there was still a hierarchy involved, which made them unfair.

In ancient Greece, we can see the first form of democracy. In this society, there were a lot of different kinds of law, such as family law and public law.

In the 12th-century King John, created many new laws for his society. King John faced potential a potential uprising which moved him to create laws that would help him keep the people in their place.

Overall, throughout history most societies followed a set of laws. All of these laws eventually made it important for people to specialize in the law, which brought about lawyers. 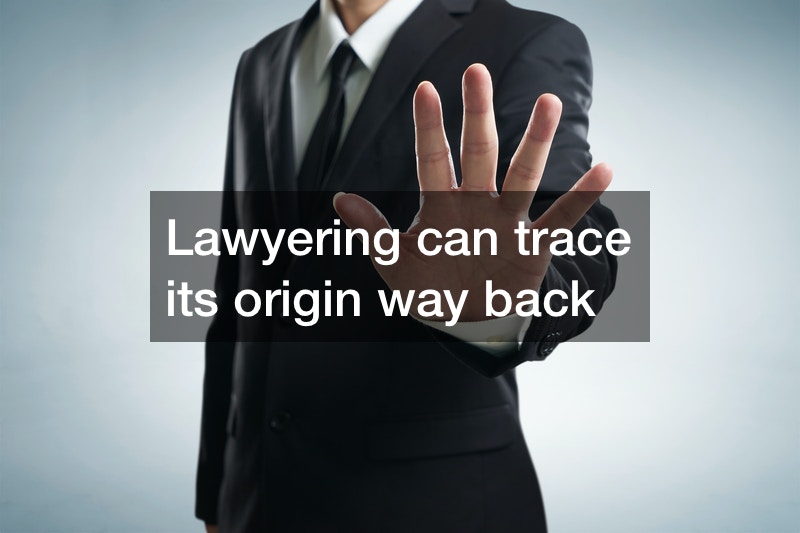