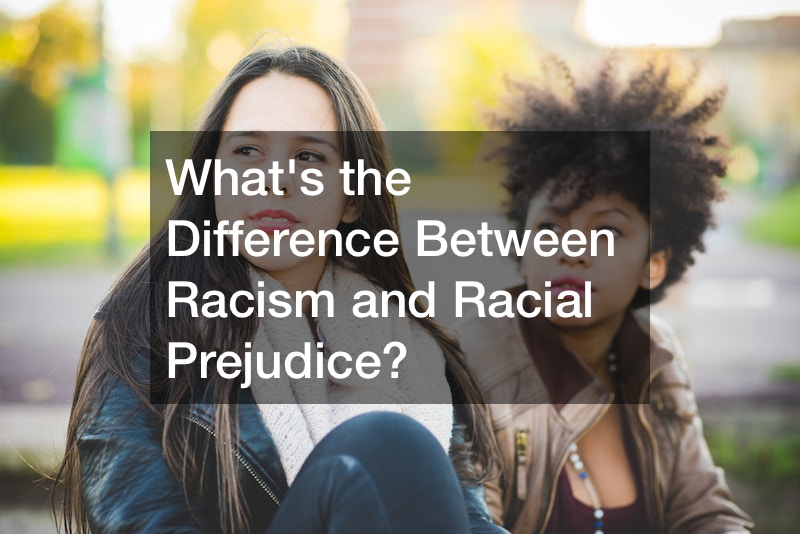 The terms “racism” and ” racial prejudice” are often used interchangeably, but there is an important distinction between the two. Understanding this difference is key to answering the question of whether or not a person of color can be racist. Let’s dive into what sets these terms apart.

The definition of racism has two components: a bias against a group of people based on their skin color and a position of power enabling a person to negatively affect the lives of others. Everyone has some sort of bias in their thoughts; it’s a part of being human.

From the earliest years of our lives, we are constantly influenced by the world around us — parents, teachers, the media — and this impacts the way we view people who are different from ourselves. Power, on the other hand, is not something all Americans possess.

Black Americans are not only at a disadvantage due to their history as slaves but also because of how this historical disadvantage continues to affect them to this day. The American legal system is still primarily run by white people, and it often fails to treat black people as full citizens.

Without power, negative feelings about a particular race are not racism, but racial prejudice. Therefore, the disenfranchisement of black people in the US means that they are not capable of being racist against white people. 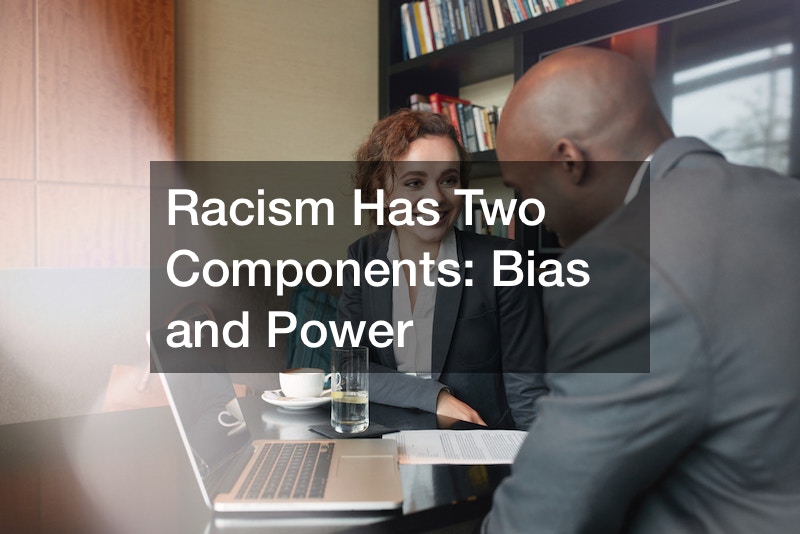